Bowman literally Rocks the Block with music, booths and inflatables 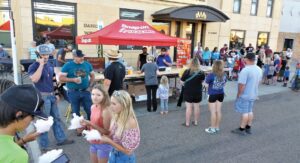 Hundreds of people spent the evening downtown in Bowman as the city celebrated another “Rock the Block” Thursday.

Businesses and booths started serving up snacks, temporary tattoos and fun about 5 p.m., but the event didn’t close down for another five hours.

Ebony Musonda and the band Spin Cycle handled the musical honors from a flatbed stage on the southern edge of the block, while three large inflatables dominated the northern end of the downtown block.

Weather didn’t play a factor, according to organizers, with sunny, warm weather throughout the event. In the past, the Rock the Block has had problems with thunderstorms.

Musonda was the lead singer for the Spin Cycle band as the evening went on.

According to the Chamber of Commerce organizers, there were approximately 400 people attending the event, along with 18 vendors and also 18 cornhole teams competing. 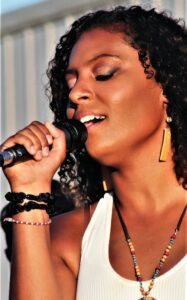 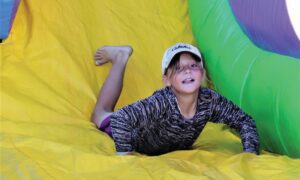 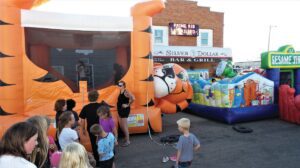 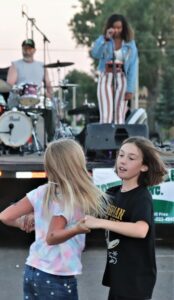 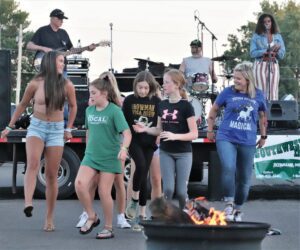 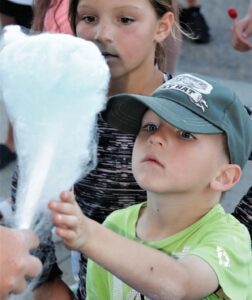 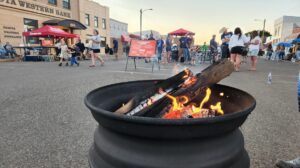 You have 3 free stories remaining!
Please login or subscribe today to keep reading!